I get letter after letter after email after phone call about this. It’s not just daily, but rather HOURLY at this point. (See the latest email/letter at the bottom of this rant.)

Do any of us know just how much the middle class has been asked to fork over $3, $5, $8, $10, $15, $20 and MORE in Monthly Recurring Donations as the box is checked for you BY DEFAULT unless you notice this and uncheck it? It comes from every part of the Democratic camp and none of them are connected to know that just one-minute ago, you gave to the last survey that suckered you into a request:

WTF is going on?  You have to infiltrate my inbox with terrorism?  You infiltrate my daily life with fear-mongering that Trumpster Diver might get elected!  Don’t you see that I am voting for you and have donated $172 of my hard-earned money up to this point in the past freaking 7-months of this CHARADE you call an election?

I awaken every day to the horror of this nation going up in FLAMES because of Trump/Pence and the evil RePUGnican Party that has become his whipping child. They allow him all of the vile rhetoric he can bestow on America even though most of the party is at complete odds with him. F’ing SHEEPLES who just want another win. Anything to WIN! The ReTHUGlicans could give a RAT’s ASS about us everyday Americans. They are here to soothe the Koch Bros and to pass their pro-corporate, anti-worker, anti-women, anti-everything-that-is-not-white-male legislation which benefits ONLY white males. This country is very young and is about to go up in FLAMES as Trump-invested NEROites fiddle with his rhetoric as the nation burns.

So now,  I’ve got MY party (I’m 53 and have been a life-long Democrat) invading my life with 15 – 20 emails a day BEGGING me to donate more. I have been BURIED by emails and calls since Feb of this year and I’m sure it will only RAMP UP FROM HERE.

It’s time to UNGRID myself since being a responsible, tax-paying citizen who likes to donate to a good cause now and then has become UNDONE by my “PARTY.”

{The last email I opened before PASSING OUT}:

Dana — this is long but I hope you will take a few minutes and read the whole thing.

Donald Trump’s big speech last night was full of false humility, false promises, false sympathy (for minorities, women, and workers), and outright falsehoods. He affirmed various right-wing tropes for his base, but the speech was — at its core — a naked attempt to con the voters Trump and the Republicans need to sway to their side by November.

Trump was introduced by his daughter Ivanka, who was completely out of touch with the Republican Party by claiming that Trump would change labor laws to ensure equality in the workplace for women and, especially, mothers. Of course, the Republican Party has firmly opposed those same policies for years, and the federal judges promised by Trump subscribe to an ideology that shuns protections for women — not to mention the fact that Trump himself has called pregnancy “an inconvenience” for business.

Citing the recent mass shooting at a gay nightclub in Orlando, Trump promised to keep LGBTQ Americans, specifically, safe from Islam … but what they really need is to be kept safe from Republican policies!

Trump’s chosen running mate, Mike Pence, is the most anti-gay vice presidential nominee in memory. He once called for HIV/AIDS funding to be reallocated to “gay conversion therapy.”

This Republican Convention, just days before Trump’s speech, passed the most anti-gay major party platform EVER — including opposition to same-sex marriage, adoption by LGBT people, and protections for transgendered students, as well as support for, you guessed it, “gay conversion therapy.”

And almost the very next part of Trump’s speech focused on the kind of Supreme Court justices he wants to appoint the kind that have consistently opposed legal protections for LGBT rights! (Let’s not forget that earlier this year Trump pledged to nominated justices who were against what he called the “shocking” Supreme Court decision affirming marriage equality as a right.)

Trump also distorted statistics to gin up the anxiety and inflame many of the false perceptions driven by right-wing media lies, over-saturation of sensationalistic news stories, and the violent videos and memes that constantly go viral on social media.

The reality is that, despite recent high-profile, and rightfully concerning, tragedies, violent crime is at historically low levels, and has been trending down, not up. Same goes for illegal immigration. And those are just two examples — Trump also promoted Orwellian notions about our military being “depleted,” refugees not being vetted, and the US being humiliated on the global stage that run directly counter to the actual facts.

As one of my colleagues here at PFAW pointed out, Trump was lying from his very first breath last night, when he said he “humbly” accepts his party’s nomination — clearly, this is not a man who does anything “humbly.” In fact, Trump seems to believe a previous convention speaker’s assertion that he “is sent from God.”

The entire theme of Trump’s speech was that the country is beset by crises of a historic magnitude and that Trump and ONLY Trump can save us. His speech, which has widely been called “apocalyptic,” made the case that Americans are completely unsafe, and are under siege from enemies both within and outside our borders … that the state of the economy is terrible.

He said he would fix all of our problems quickly upon taking office — make the streets safe, bring back all of our lost manufacturing jobs, expand opportunity for young people and minorities, and more — but declined to say how.

He also reminded the crowd that his economic “plan” includes the biggest tax cut of all of this year’s candidates in either major party — weighted heavily for the ultra-rich, of course — but at the same time promised wildly expensive programs, including his infamous border wall — the price tag of which analysts estimate would be at least $25 billion (no, Mexico is not going to pay for it). It’s a recipe for a behemoth deficit … but of course, facts don’t matter … and never have for Trump.

Now, as if all of that wasn’t scary enough, here’s the really scary part: There are many — too many — Americans that will find all of Trump’s blustery rhetoric and empty promises appealing. If there is anything history has taught, it’s that when people are afraid, they will put power in the hands of strongman leaders who promise safety and national glory. We’re even seeing it right now in other places in the world.

Sadly, no one should be surprised to see Donald Trump get a significant post-convention bump in the polls, and even gain on Hillary Clinton.

We need to keep voters’ attention on the GOP’s radical agenda, and on the hate and extremism that were on display all week long at their convention.

We need to ERASE any polling bounce and success Trump gets from last night’s speech.

And we need to DEFEAT right-wing extremists like Trump and many of the other candidates running in the GOP.

If you have not yet given a financial contribution in 2016 to support our efforts, now is really the time to give.

If you have already given generously, there could be no more important time to give again.

Will you chip in now to help us fight back and stop Trump and Trump Republicans? 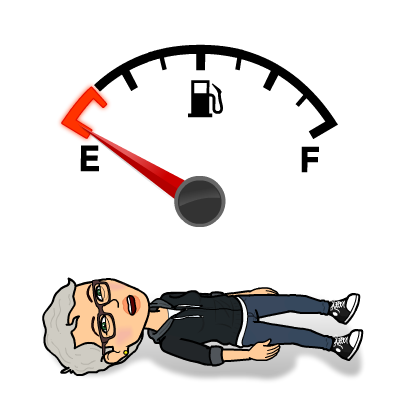 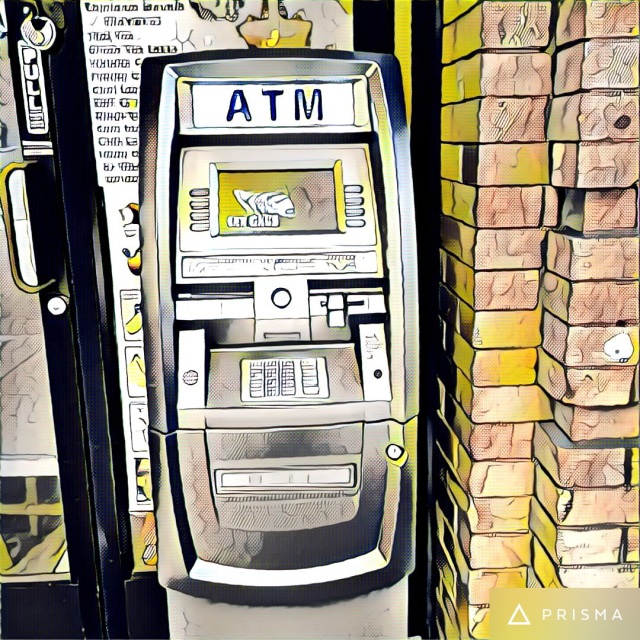